There are three opportunities for High School boys to play organized volleyball:

NVHSBVL was started in the 2000s when school-sponsored boys volleyball was discontinued in Northern Virginia. The NVHSBVL provides boys across Arlington, Alexandria, Fairfax, Loudoun  and other nearby counties the opportunity to form teams around school affiliations and play competitive volleyball during the fall season.  Teams are coached by volunteers and are not limited to boys attending the named school although our preference is to keep boys from the same schools together.  Teams either practice at the school or at other local gyms.  League matches start in September and happen 1 to 2 times per week through early November.

The stated purpose of  the NVHSBVL:

This website is used by the league to track matches and results.

Although the high school league exists, Northern Virginia does not have school sponsored boys volleyball despite it being an official VHSL sport!  There is a major initiative underway change this.  To learn more, visit the Case for School-Sponsored High School Boys Volleyball page 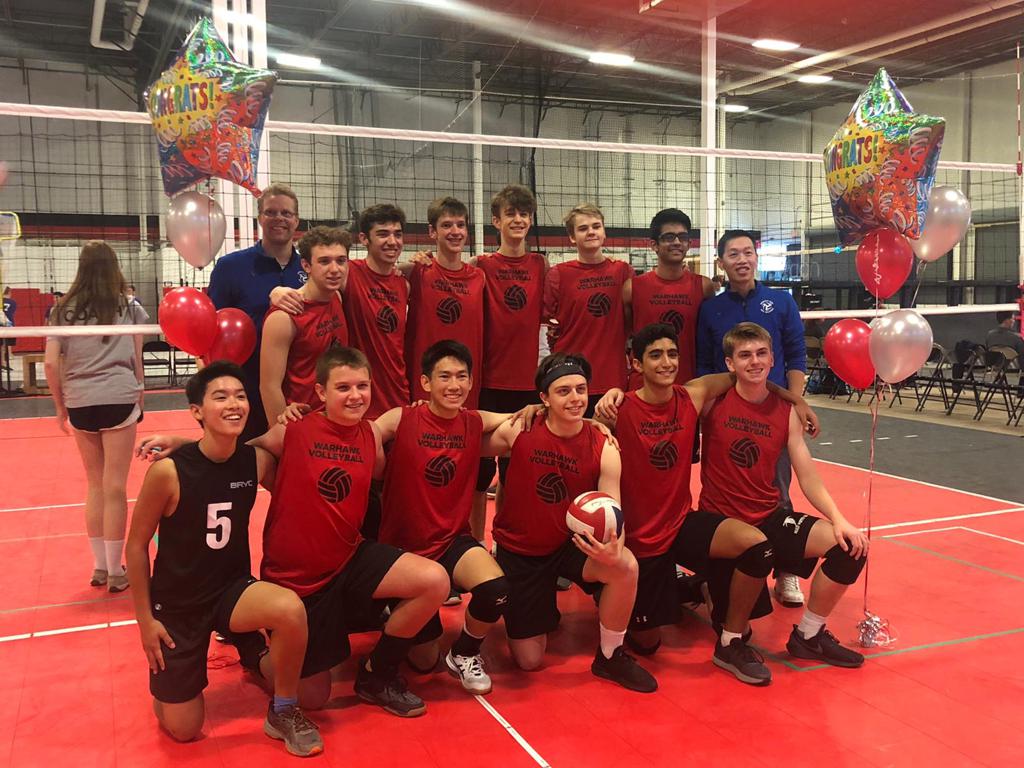 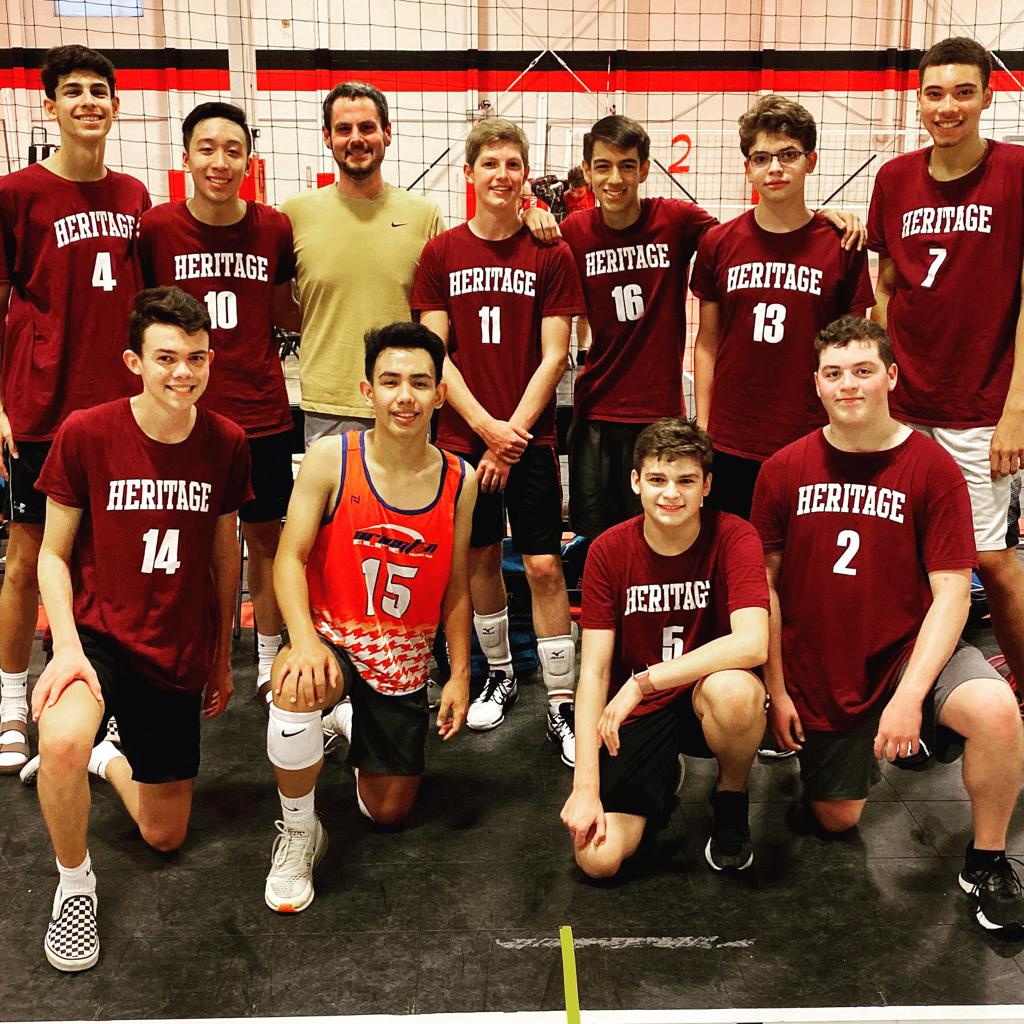 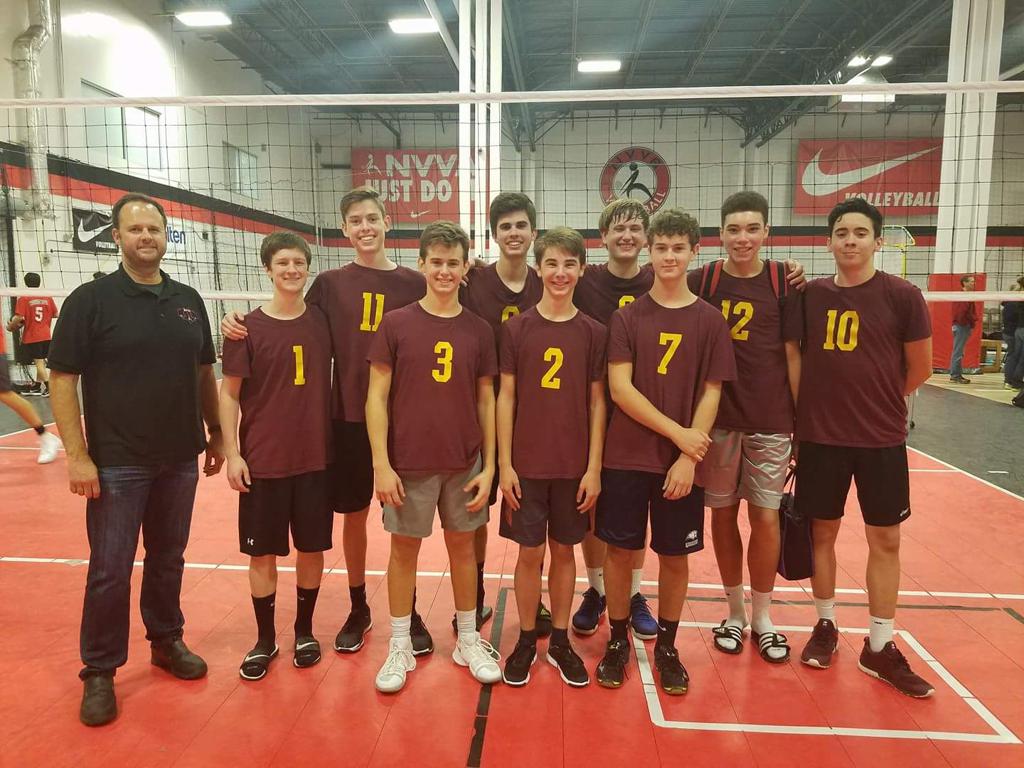